The world of travel systems and pushchairs can be a bit of a minefield. That is why I am always up for trying new models and seeing how we get on. We were recently sent the Diono Quantum Classic Premium travel system pushchair for review. It is suitable from birth to and doesn’t need a separate carrycot section, unlike many others on the market.

The brake on the Diono Quantum Classic

The brake on the Diono Quantum may not be for everyone – and I have to admit that it has taken a bit of getting used for me. It needs a very firm push and is situated on the back bar of the pushchair.

It could be an issue if there are bags in the way but it has been fine for me so far and does mean you don’t catch your toes or scuff your shoes. The brake itself does work well and holds the pushchair where it is supposed to be!

How does the Diono Quantum Classic handle?

This pushchair feels like a bit of a tank – in a good way. It is very big. I have to admit that it doesn’t handle quite as well as other pushchairs I have reviewed but it certainly isn’t dire.

I have tested the Diono Quantum Classic on gravel, extremely wet grass (up and down hill), pavements and very bumpy paths as well as mud tracks and each time it lived up to the challenge.

You can adjust the handle bar easily using the grey buttons situation on the inside of the handle bar on either side and it has a great big 5 different height settings so you are certain to find a level to suit you.

How to fold and unfold the Diono Quantum Classic

The Diono Quantum is easy to fold and you can do this one-handed. All you need to do is slide the button on the handle bar, twist and then lift slightly and push down to fold. There is a clip on the side of the pushchair which clicks into place once it is folded.

It can be folded with or without the seat attached but it does make it rather large with the seat unit still in place.

To unfold the pushchair, simply undo the clip and pull up the handle bar to click into place.

Is it suitable from birth?

The short answer is yes! This clever pushchair does not need a separate carrycot. The pushchair seat itself converts into a carrycot for your little one. It is well-padded using the carrycot insert and there is a lot of room. Add on the extra large canopy which provides full coverage, together with the peekaboo window and you have a real winner of a pushchair.

Which car seats are compatible?

The Diono Quantum is compatible with the following car seats – and the adaptors are included:

Is the Diono Quantum Classic forward and front facing?

I am pleased to say that it is both forward and front facing. At the moment I still prefer to be able to see Rex so I have been using it facing me for the majority of the time. What I would say is that I feel more comfortable with him forward facing in this pushchair given the protection that the canopy offers from the elements.

I have to say that the basket is absolutely huge! You are able to fit a cabin-sized bag in there, it is that big. The only thing I experienced is difficulty accessing it. When I wanted to put my camera bag into the basket, I had to lay Rex down first to be able to get it in there!

The great thing is that the basket also has elastic hoops to hold the car seat in place and another section for the pump for the tyres (something that was sadly lacking on my pushchair I used to have for Grace).

Is there a sunshade?

Totally. I have to say that I think that this is my favourite thing about this pushchair. Not only does it have a four-tiered canopy but it has a pull-out sun visor and pretty much covers the whole of the seat. Diono also say that it offers SPF50+ protection.

The fact that the hood covers most of the seat means that it is a great way to block out the light for daytime naps. On top of this there is a mesh ventilation window and peekaboo window meaning you can easily check up on your little one.

As well as the car seat holders in the basket (along with the adaptors themselves being provided) and pump, the Diono Quantum also comes with a handle strap which you can put around your wrist so the pushchair doesn’t run away with you. There is also a rain cover and a cup holder – with connections either side of the handle bar.

Does anything need improving?

The only thing I would improve is the accessibility to the basket. I would also prefer non-inflatable tyres – but I think that is more personal preference.

I have used the Diono on a number of occasions on different terrains and I have been pretty impressed with how it handles. It does feel a little bit like you are pushing a boat, given it’s size – and it is quite heavy – but I feel that Rex is really comfortable in the seat given the space. He has proven this to me by falling asleep every single time he has been out in it.

I have found the 5 point harness rather tricky to do up and have found it easier to lay Rex down in the full recline position for easier access to do it up.

I think that the brake is a little clunky for my tastes and am worried I am going to break it each time I put my foot on it. That said, it does feel very definite when you put it on!

I love the added extras including the space for the adaptors, the wrist strap and cup holder. I am also impressed with how easy the bumper bar is to attach and re-attach.

Despite finding it quite heavy, it has been easy to push over rougher terrains including wet grass and muddy paths.

I also think that the dark grey material looks rather stylish.

All in all, I think that the Diono Quantum offers plenty of great features for its price band. If you are looking for a travel system from birth, you can’t really go far wrong with this one.

The all new Quantum Classic travel system is now available with a RRP of £675.

Disclosure: Thank you so much to Diono and their representatives for sending us the Quantum Classic pushchair in return for this honest review. Please note that all words, images and opinions have been formed by the owner of this blog. They have not been influenced in any way. Please do not reproduce any of the content or images on this post without prior agreement from Verily Victoria Vocalises. 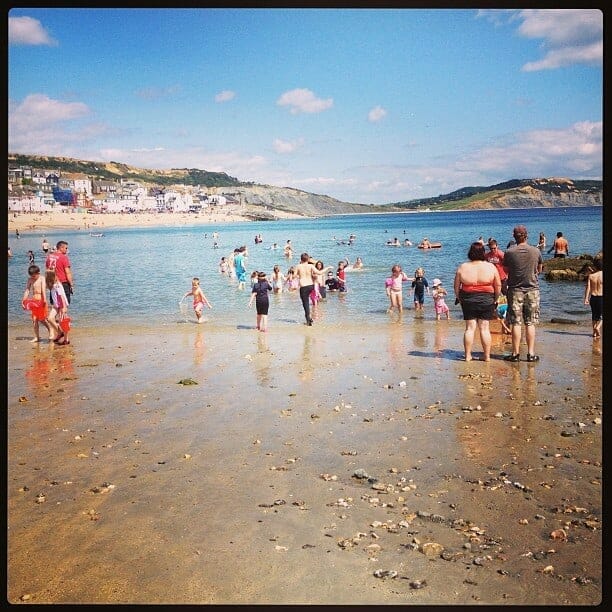 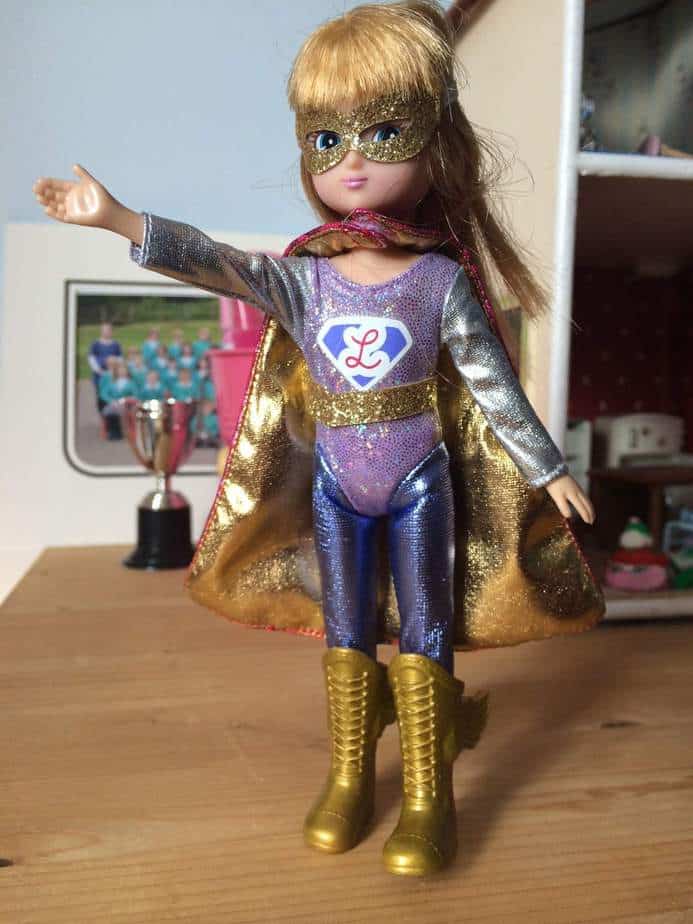 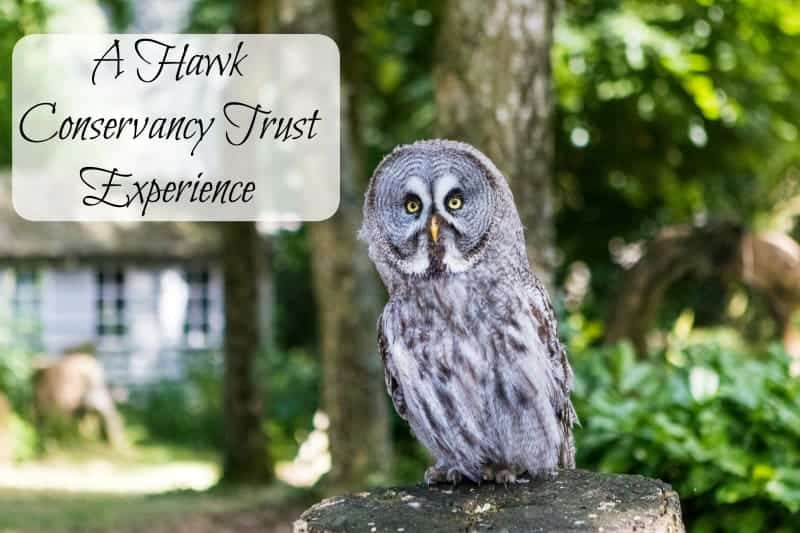 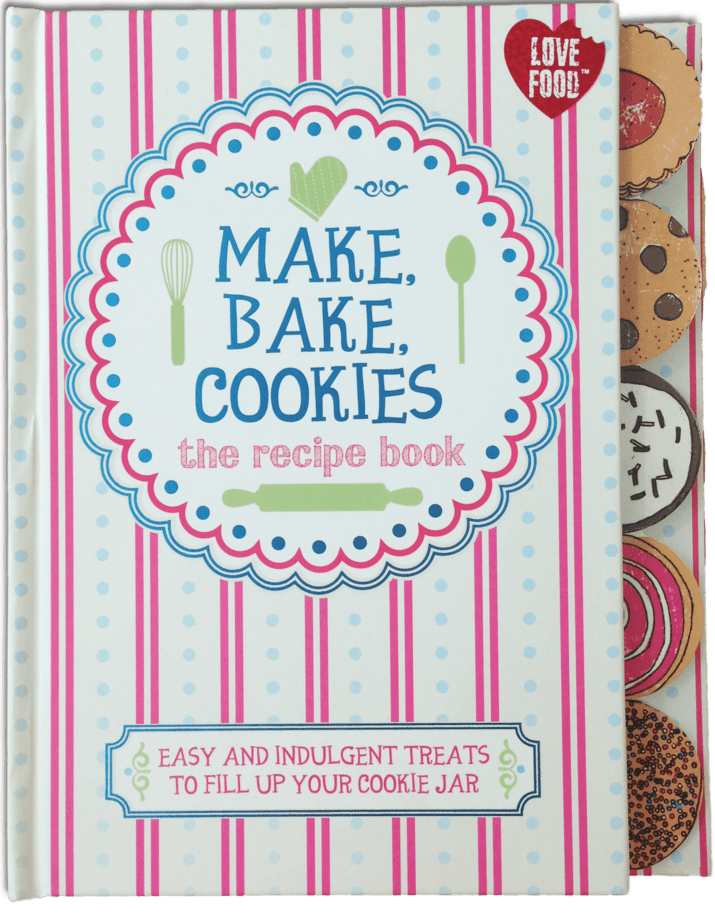 I am professional photographer, radio presenter and owner of this blog. You can find out all about me here.

Can't find what you are looking for? Why not try the search bar below?

All original content on these pages is fingerprinted and certified by Digiprove
Thanks so much for subscribing!